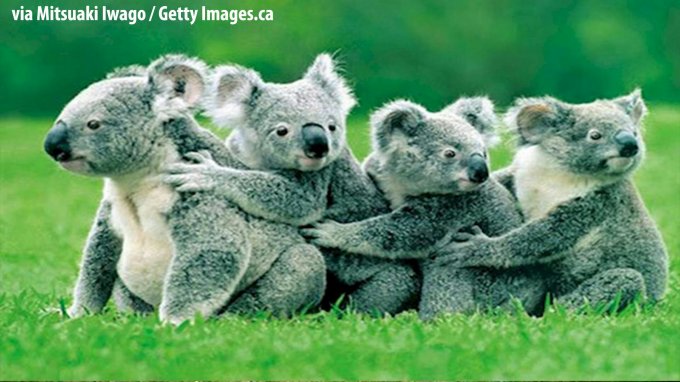 There’s a phrase I’ve heard a lot regarding raising small children, ‘It takes a village to raise a child’. I’ve often thought it has never really applied to me. My village has mainly been myself and Buzz and the kids just coping as best we can with the invaluable help of Buzz’s parents from time to time.

Thinking about it though my village is way bigger than that. It consists of my siblings and my friends and my friends children. I am well aware that if I wasn’t so stubborn about who looks after O my friends would be there in a heartbeat to look after him while myself and Buzz took a well earned break (it’s taken me along time to view our break as well earned) . I am also aware of the affection they feel for my children and the frustration they feel when I don’t take them up on the offer of childcare. But also they know how much I/we appreciate it when I do relent.

The reasons I am reluctant aren’t because I don’t think people are capable far from it. I just don’t want them to have to cope. O is physically strong for his age and no matter how often we tell him he doesn’t seem to be able to accept that people don’t enjoy having their hair pulled or being kicked in the face or climbed.

There is also the small fact that he isn’t toilet trained and still wears pull ups. As you can imagine the thought of someone else cleaning up a rather well developed 11/12 year old fills me with horror. I mean it’s not a task I exactly relish.

My brother and his lovely girlfriend came to look after them while Buzz and I went to the cinema at the weekend. It’s impossible to quantify how nervous we both were. Partly for the children would they be OK without us – of course they were. But mainly for them – would O behave himself, would he ‘escape” (that’s for another post), obviously there was the worry if he’d go to the toilet and would R be pleasant to be around or full on stroppy teenager. Of course it was fine O was great R loved having family over and we totally loved the cinema. Good times.

This year we decided we were going to be more inclusive, meaning when people offered to help us instead of recoiling in horror and saying no thank you. We were actually going to let them – revolutionary concept I know! This has proven rather difficult at first but each time has been fine everyone we left in the house was still alive and well when we returned -hooray!

Our village doesn’t just consist of child care though. My friends children who come and see R when she is struggling with loneliness and anxiety is unbelievably important in giving her self confidence. My friends and siblings are there without hesitation when I need some reassurance or a hug or some gin. For me a laugh or a shared rant about the world is helps so much when it gets all a bit much.

Buzz’s parents too even though we don’t entirely agree on a lot of things – suprise! They are always there for us and have a special bond with O and R that is wonderful for all parties.

My dad I know loves them and is loved completely.

All in all my village is much bigger than 4 and although it’s taken me nearly fifteen years to realise this. Our love and appreciation has and will always be boundless.

Thank you Team Wheatuz you mean everything.